With clearing skies and the rain ending, the Cherokee County Peace Pole was formally unveiled in Canton Rotary Park on May 31. Having been formally dedicated at a Canton Rotary Club indoor program celebrating the 80th Anniversary of the chartering of the Canton club the day before, President Matthew Thomas and President Elect Lynn Epps unwrapped the tarp concealing the Peace Pole.
The four-sided pole, which joins 185,000 peace poles in over 100 countries worldwide, expresses the message of peace -- "May Peace Prevail on Earth" -- in English, Spanish, Cherokee, and Latin. The Spanish reflects the native language of the Hispanic community in Cherokee County; the Cherokee language was spoken by the Cherokee Nation that once lived here; and the Latin reflects the setting of Canton Rotary Park between the Old and New Courthouses in downtown Canton.


The Cherokee County Peace Pole, erected in celebration of the milestone anniversary of the chartering of the Canton Rotary Club on May 20, 1937, is a fitting complement to the Public Safety Memorial erected by the Rotary Club of Canton in 2006 in memory of law enforcement and public safety officers who have fallen in the line of duty. The Peace Pole will be seen by hundreds who gather every year for the 9/11 Never Forget Memorial Service held annually on September 11, and by visitors to the City of Canton who may reflect on peace in Canton Rotary Park.#CantonGARotary 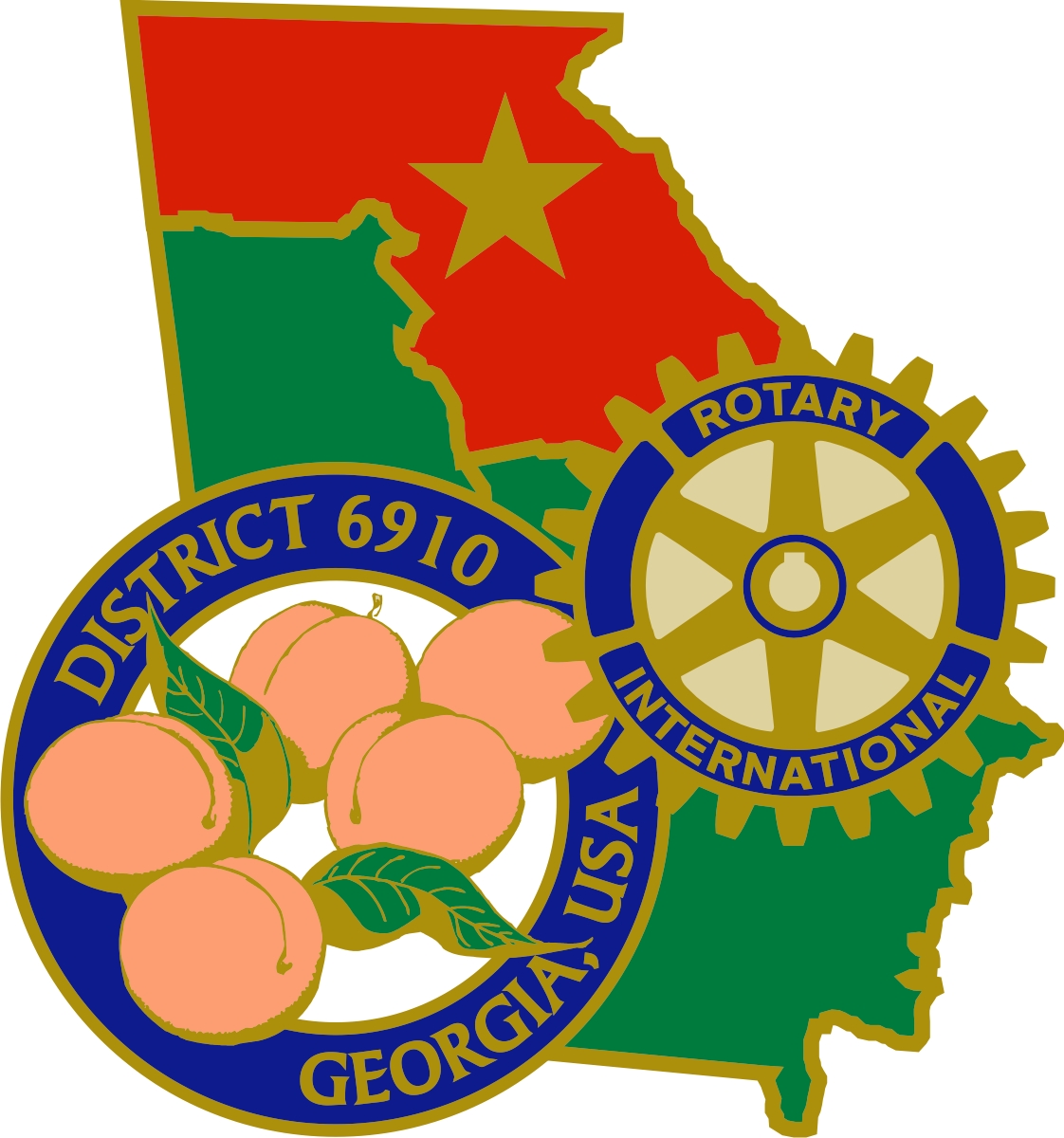